Each year Travel + Leisure offers readers its list of 50 best vacation destinations around the globe. We’ve narrowed down the list, based on your travel modus operandi, and shared how you get there with ease via private jet. 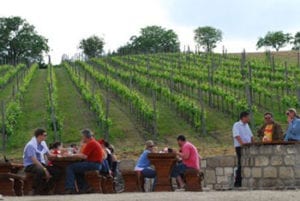 For the oenophile – Etyek, Hungary

This under-the-radar, prize-winning wine region (since the 11th century) is situated a mere 18 miles or half-hour drive from Budapest. It’s approximately 120 producers, mainly boutique in size, are best known for their exceptional white and sparkling wines. Enjoy island hopping this remote island chain of 527 (mostly uninhabited) islands, located between Thailand and India. Spend your days swimming in the turquoise waters, snorkeling, hiking and relaxing on the pristine beaches. Out of this world – Elqui Valley, Chile

This remote region is a mecca for astrotourists. Dotted with dozens of observatories, it was named the world’s first International Dark Sky Sanctuary. Aside from stargazing, the valley is also home to pisco, Chile’s national spirit, and recognized for its world-class wine production (specifically, Syrah, and Carmenere). 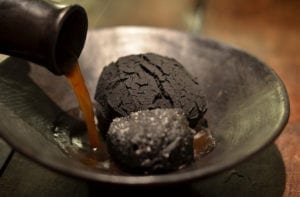 The vibrant Chilean capital is in the midst of a culinary renaissance, it was named ‘The Next Great Food City’ by Saveur in 2015. Enjoy boundary pushing cuisine against the backdrop of the Andes and Spanish colonial architecture. Don’t miss the new location of Michelin-starred Boragó Restaurant. This year, the natural wonder celebrates its 100-year anniversary. In honor of the milestone the national park is offering a special calendar of events, including talks, concerts, and special exhibitions.