Summer is officially upon us. And flying private allows for more time spent soaking-up the sun or communing with nature instead of navigating airport security and wasting time. If you’ve yet to make your vacation plans, here’s where our private jet clients are headed for some R&R.

What the ‘Big Island’ of Hawaii lacks in beaches, it makes up for with prime hiking. 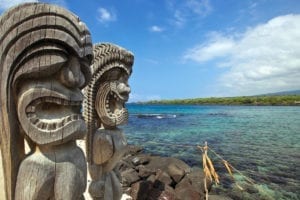 Home to five national parks and synonymous with volcanoes, Kona has no shortage of natural beauty or geological wonder.

Getting there: Charter our Challenger 350 to arrive to PHKO in six hours. Much of the Ellison Onizuka Kona International Airport’s main runway is built on lava flow from the 1801 Hualalai volcano eruption that extended the shoreline 1 mile and added 1.5 square-miles of new land to the island.

Equal parts of nature and culture, this Canadian destination was recognized by Conde Nast Traveler as one of the best islands in North America. Take your pick of activities here, from whale watchin 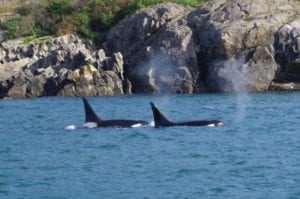 Getting there: Charter our Citation Latitude to arrive to CYVR in two and a half hours. Vancouver Int’l Airport is located on its own isle, named Sea Island.  It was voted the best Airport in North America in 2016 and is the second busiest airport in Canada behind Toronto.

In the words of famed naturalist John Muir, “The mountains are calling and I must go.” The 1,000 square-mile park (and UNESCO World Heritage Site) offers 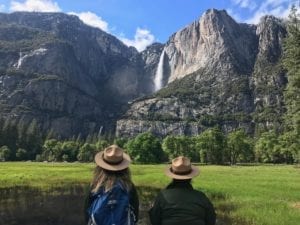 outdoor adventures from hiking to climbing for every skill level. If camping is not your bag, Yosemite is home to the four-star Majestic Hotel (formerly the Ahwahnee— named one of the ‘Most Luxurious Hotels in America’s National Parks’ by Vogue).

Getting there: Charter our Citation Jet to arrive to KMPI in one hour. The Mariposa / Yosemite Airport accommodates private charter aircraft and is only a few miles from Yosemite Valley. The closest commercial airport is Fresno Yosemite Int’l (KFAT) and is over 60 miles away from the national park. 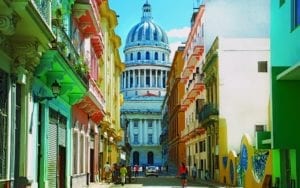 Getting there: Charter our Challenger 601 to arrive to MUHA in five hours. José Martí International Airport has seen a large surge in visitors since travel restrictions were eased in 2016.  While Cuba welcomes private aircraft into the country, Cuban citizens are not allowed to own aircraft as all aircraft in Cuba are state-owned or military only.

Iceland’s capital, the northernmost in the world, is truly the city that never sleeps with nearly 24 hours of daylight during the summer months. 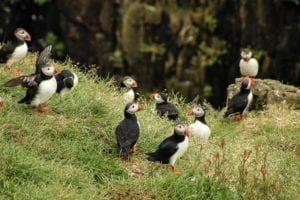 Had your fill of the city life? Head to the country on the city’s outskirts, where you’ll find waterfalls and geysers, or even the coast where you’ll find large colonies of colorful puffins on display from May to August.

Getting there: Charter a GIV to arrive to BIRK in nine hours. Located just one mile from the city center, Reykjavík Airport has shorter runways than the main international airport, Keflavik Int’l (BIRK), 30 miles away.  Because of its close proximity to the capital, Reykjavík Airport is a popular choice for visitors travelling by private jet.