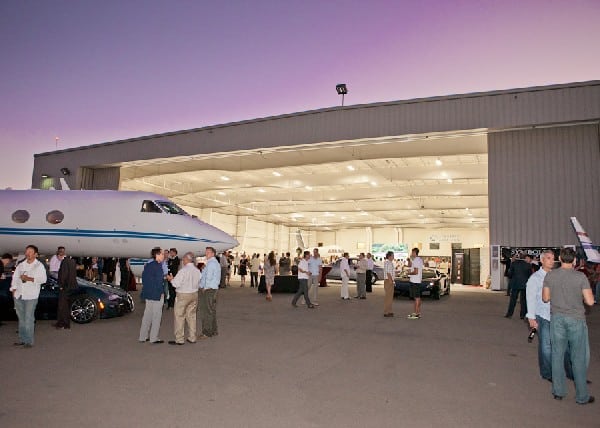 The grand opening celebration was hosted by Schubach Aviation along with its select partners: the Ritz-Carlton Destination Club, Symbolic Motors, Laura Barry of Barry Estates, and Maria Barry of Le Dimora. The event showcased several of Schubach Aviation’s luxury aircraft, which guests were invited to tour and relax in. The featured aircraft included a Challenger 601-1A, Challenger 601-3R, Citation CJ3, and the company’s newly acquired and immaculate Gulfstream G-IVSP.

Another highlight of the evening was an exhibit of luxury automobiles provided by Symbolic Motors, which premiered a brand new, stunning white Lamborghini, together with a Rolls-Royce, two Bentleys, and a Bugatti. 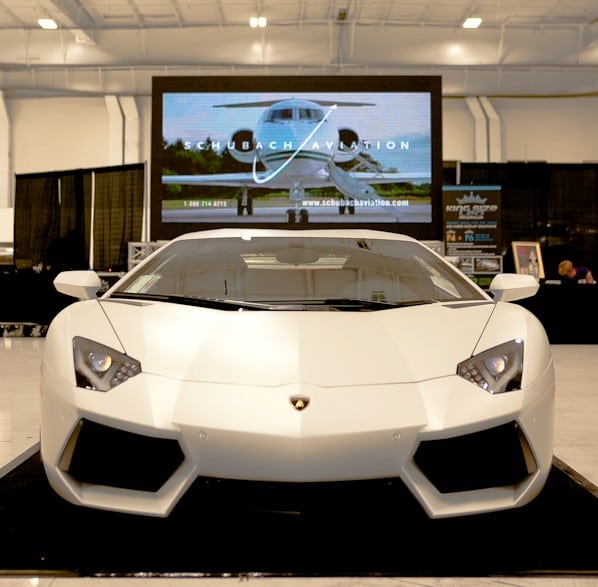 Solo guitarist Don Clark was the featured musician.  A video, custom-produced for the grand opening occasion, played center stage on an immense screen.  Proceeds from a silent auction, featuring a unique array of collectables, benefitted the Jammer Foundation.

“Next year will mark our 20th anniversary in San Diego — a milestone that would not be possible without the support of our loyal customers and select business partners,” said Henry Schubach, president of Schubach Aviation. “Our new, larger hangar and office space will enable us to continue expanding our fleet of luxury aircraft, while providing customers with improved ramp-side service, spacious customer lounges and waiting areas, plentiful parking and onsite conference and meeting facilities.  Additionally, the new facility is completely solar-powered, allowing us to minimize our environmental footprint.”

Schubach said the company will soon be adding another Hawker 800XP, making Schubach Aviation one of the largest operators of this mid-size aircraft on the West Coast. The recently added Gulfstream G-IVSP, featuring on-board Wi-Fi, will augment Schubach Aviation’s ability to accommodate international travel to destinations around the world. 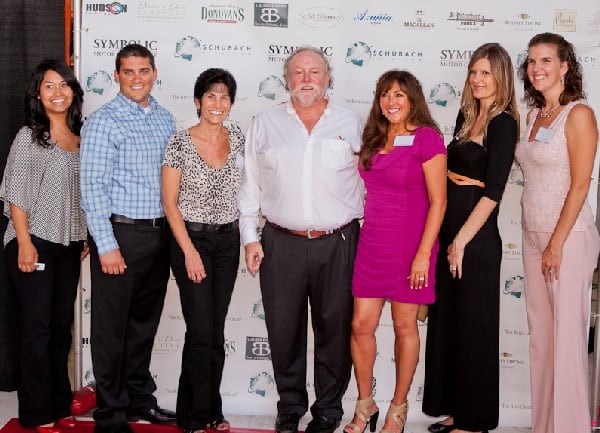 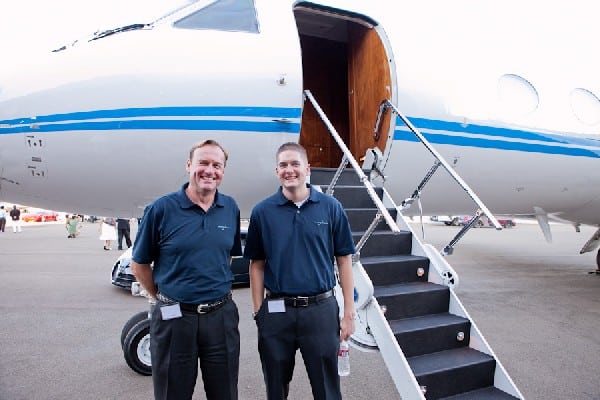 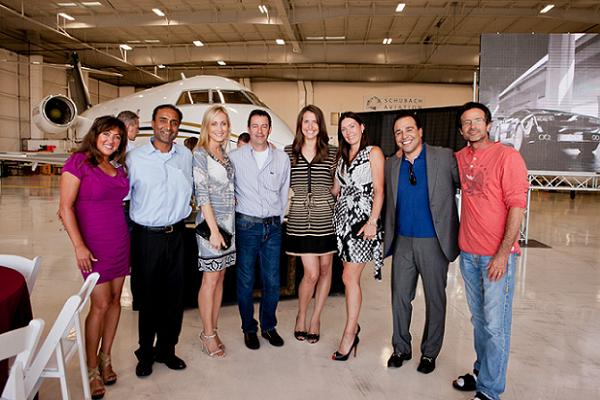 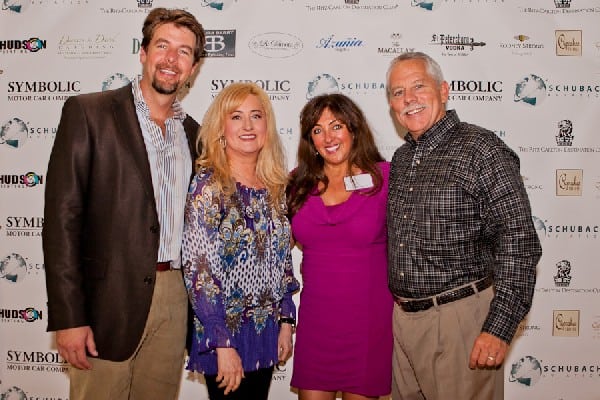 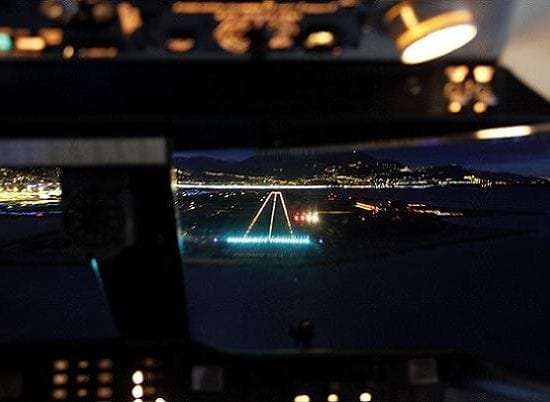