Where to fly private this La Niña Winter 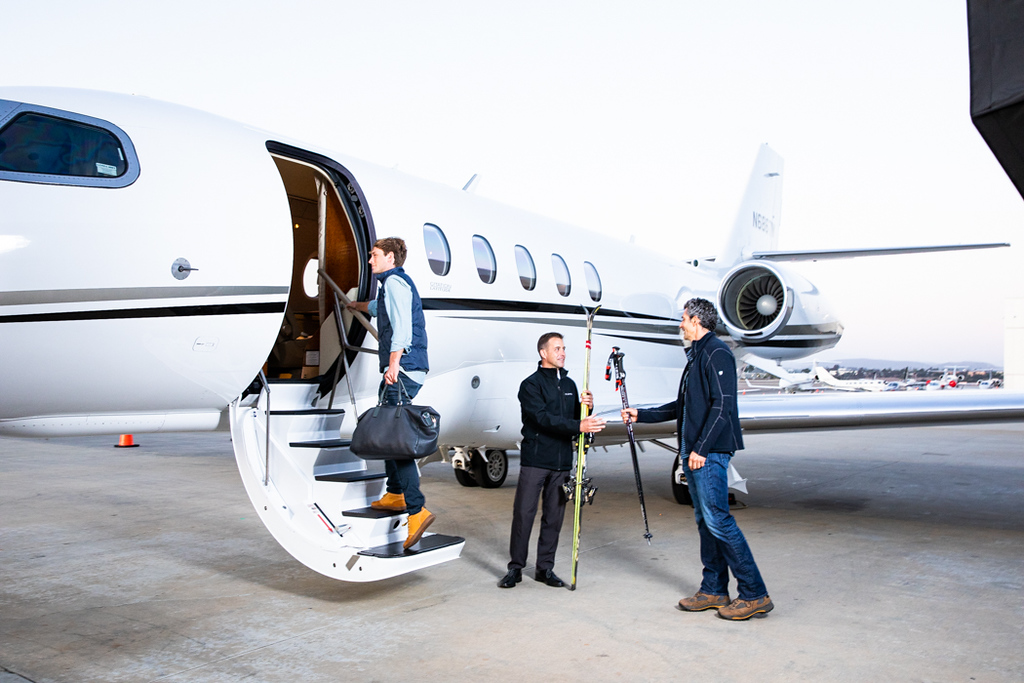 We can all agree that 2020 has left much to be desired, but there is a silver lining for ski enthusiasts —  it coincides with a highly anticipated La Niña year, a recurring global weather pattern that is characterized by cooler ocean surface temperatures in the eastern and central Pacific Ocean. Climate forecasters are calling for a colder, stormier winter in the Northern Hemisphere.

To take full advantage of what is sure to be a banner winter season, flying private is the ideal solution to safely (and quickly) hit the slopes. Enjoy the convenience and privacy of your own jet, plus the reassurance of our heightened cleaning protocol. And no baggage restrictions, so you don’t have to leave behind any gear.

Here’s where to fly private, ranked according to average snowfall:

Home to the best ski resorts in the country, the ‘last real mountain town’ offers world-class snow sports against the backdrop of the Grand Tetons. Stay at the five-star Amangani Jackson Hole, which features four to five bedrooms homes as well as suites, and sign-up for a day of heli-skiing to take in 305,000 acres of terrain in a helicopter, plus approximately six runs and 12,000-15,000 vertical feet.

North America’s largest alpine lake is situated on the border of California and Nevada, in the Sierra Nevada mountains. With 12 downhill resorts in close proximity, Lake Tahoe is home to the largest concentration of ski resorts on the continent. Top-rated Northstar California Resort is home to the Burton Snow Academy (the inventor of snowboarding) for those who’d like to swap their skis for a snowboard— and you can conveniently ski-in/ski-out from the five-star Ritz-Carlton at Northstar.

This winter wonderland, nestled among the USA’s highest concentration of 14,000-foot peaks, has repeatedly been voted number one in North America by Condé Nast Traveler readers. A premier skiing destination, it’s famed for its uncrowded slopes and lack of lift lines. The Rocky Mountain high country town is linked to Mountain Village by a 13-minute, three-mile gondola ride— experience breathtaking 360-degree views of the San Juan Mountains on the way to Station St. Sophia to access Telluride Ski Resort.

Named one of ‘the most beautiful towns in America’ by Conde Nast Traveler, Bozeman is home to the best ski areas in North America (and just an hour away from the largest — Big Sky Resort). Locals-favorite Bridger Bowl is a skier’s paradise and offers something for every skill level, including a variety of steeps and natural features for advanced skiers and riders.